The DAX over the abyss 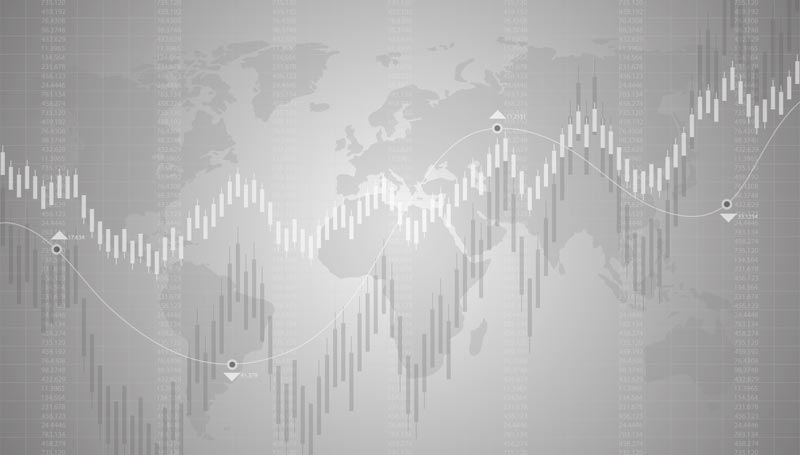 03.06.2019 – Daily report. Now it’s getting hot for the bulls: The German lead index has slipped towards the 200-day line. Below this, a deep canyon opens up for the DAX, so the indicator should better close above the moving average. As the Americans say: Do or Die – do it or die. But the signs for buyers are anything but rosy. The temperature in the customs dispute between China and the USA is rising.

At the beginning of the week, the DAX continued to plunge south before recovering. The index slipped in the low to 11,622 points. The indicator thus approached the 200-day line, which most recently stood at around 11,618 points. By the way, the DAX had already broken through the 50-day line last Wednesday. The two moving averages are regarded as important indicators that many investors use as a guide. It’s good that you, dear reader, trade CFDs – because then you can earn good money on the selling side as well, while buy-and-hold investors who own stocks need good nerves.

There was plenty of food for the bears: Deutsche Bank slipped below the 6.00 Euro mark for the first time. Brokers blamed this on negative analyst comments on restructuring. The Infineon share continued to fall sharply: Stock market participants criticized the purchase of Cypress Semiconductor as too expensive. ThyssenKrupp’s decline also continued – the stock crumbled to its lowest level in 16 years. After all, the German purchasing managers’ index for the manufacturing sector met most forecasts and calmed the situation somewhat.

New round in customs dispute

However, the decisive topic on the Frankfurt floor was also the threat of a trade war between China and the USA. The leadership in Beijing rhetorically puffed itself up: “China is open to negotiations, but will fight to the end if necessary,” it said in a White Paper published yesterday. It was also said that it was the US that had failed three times since February 2018 to keep its promises. As the latest weapon, Beijing wants to draw up a list of “unreliable” foreign companies. Previously, Beijing had increased punitive tariffs to 5,140 US imports worth 60 billion dollars, including wood, wine and liquefied petroleum gas.
Interesting footnote: While the media in Germany interpreted the action as an expression of China’s intensified will to fight and, of course, predominantly criticised the USA, the Wall Street Journal, which is usually well informed, interpreted the latest speech from the People’s Republic quite differently. Beijing has now struck a new, balanced note and – just like Mexico – signalled its willingness to negotiate towards the USA. We are eagerly awaiting the next steps.

Meanwhile, the fact that Washington no longer sees India as a developing country and wants to impose punitive tariffs here too in the future caused a flutter of nerves. On Monday morning, the Japanese Nikkei fell to its lowest level for over four months, and the index lost 0.9 percent to 20,411 points. Meanwhile, the Chinese CSI 300 closed almost unchanged at 3,632 points.

And Wall Street’s specifications were also anything but rosy for the cops. The Dow Jones went to the closing bell on Friday with a minus of 1.4 percent at 24,815 points. This resulted in a weekly minus of around 3 percent, the largest weekly loss since December. The S&P 500 lost 1.3 percent to 2,752 points on Friday. The Nasdaq 100 fell by 1.6 percent to 7,128 positions.
All major indices on Wall Street thus fell below the 200-day line at the closing level. So the way down is already open here. An unexpected settlement in the Chinese-American customs dispute could, of course, lead to a bear trap. Unexpectedly, the stock market often comes into play – so always keep an eye on your trading platform.

This afternoon is going to be really exciting: The Markit Purchasing Managers’ Index for the manufacturing sector from the USA will arrive at 3:45pm in May (2nd release).
At 4:00pm the ISM Manufacturing Index will follow in May. At the same time, US construction spending is ticking across the screen.
The Bernstein Bank wishes you successful trades!