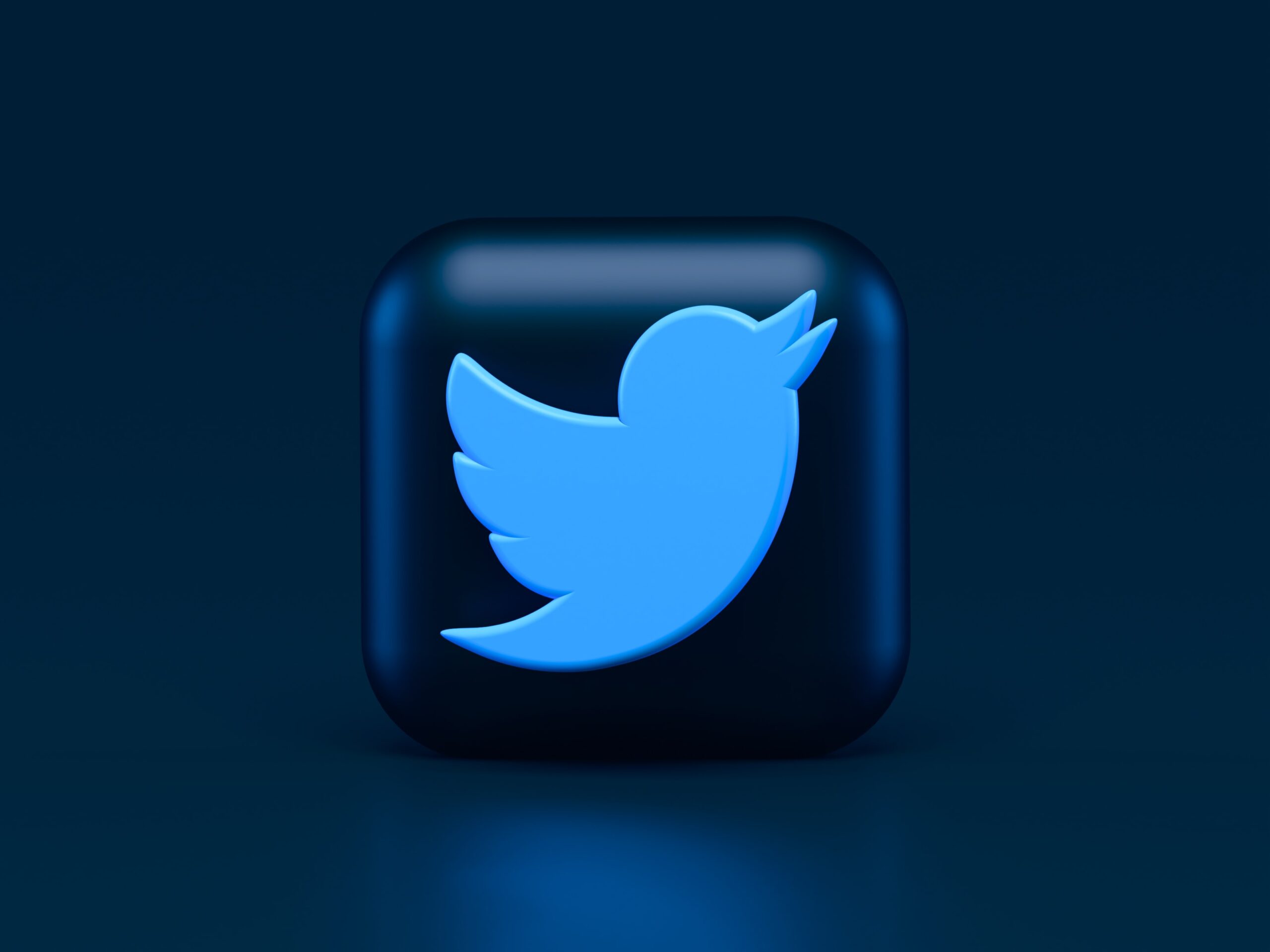 19.12.2022 – Great cinema on Twitter: Group CEO Elon Musk puts his departure to the vote. The drama could also have consequences for Tesla shares. It’s pretty bombed out, and the company could use a little leadership again.

It’s a topsy-turvy world at Tesla: In the new green age, the market for e-cars is seen as the business of the future. And yet the stock has literally bled dry. There is nothing left of the former peak storm, and the stock has corrected by around 60 percent. Since its all-time high in November 2021, the group has lost around 700 billion dollars in value. For the first time since November 2020, the market cap recently slipped below 500 billion dollars. Here is the daily chart.

At the same time, quite renowned analysts believe in the title. RBC Capital, for example, has the stock at “Outperform” and Goldman Sachs at “Buy”.

A burden on the leg

The reason for the bear market also lies in the takeover battle for Twitter: Elon Musk needs money, he has repeatedly sold Tesla shares. Most recently, between November 12 and 14, around 22 million shares worth 3.6 billion dollars. In addition, concerns that rising interest rates will choke off consumer demand for credit and thus Tesla sales are weighing heavily. There is also the question of how the market in China will develop and whether it will emerge from the Corona dip.

And so now a new act at Twitter: Elon Musk is letting users vote on whether he should continue to lead the company. “Should I step down as head of Twitter? I will abide by the results of this poll,” he wrote on Twitter on Monday night. Users can vote “yes” or “no”; the tendency last was to leave. By the time you read these lines, you may know more.

Musk is waging a defensive battle on Twitter against his own woke management, most of whom he fired. For the moral warriors, allowing Islamists to rant on Twitter was not a problem; Donald Trump, on the other hand, was problematic. And then Musk spoke out in favor of Republicans in the midterms – an unheard of occurrence in Silicon Valley. Most recently, Musk blocked the Twitter accounts of left-wing journalists who had reported on the location of his private jet – he saw this doxxing as an invitation to attack.

We think: Maybe an exit from Twitter wouldn’t be so bad for Tesla’s stock – then Musk could leave the fight against the culture chic to someone else and fully concentrate on the car business. In any case, an exit would perhaps be the signal that stock market players are waiting for to get back into Tesla. We are curious to see how the matter continues – Bernstein Bank wishes successful trades and investments!